During the pause in live sports, Mastercard is adapting their traditional sponsorships, leveraging their partnerships, and creating new, digital ways of bringing once-in-a-lifetime moments into people’s homes.

As part of their online series of global Digital Priceless Experiences, at a time when connecting to our passions is more important than ever, Octagon helped Mastercard bring a one-of-a-kind golf event directly to golf fans across the world. In partnership with WGT by Topgolf, Mastercard pitted two major champions in a virtual showdown at the historic Pebble Beach Golf Links, and streamed it live on YouTube.

Mastercard Golf Ambassadors and Major champions Justin Rose and Graeme McDowell took to the tees for the virtual 9-hole competition using WGT Golf, a free online golf game. The livestream was hosted by golf personality Matt Ginella, who provided shot-by-shot commentary and chatted with the golf legends about fond memories from the historic course, including McDowell’s 2010 US Open victory, and how they are spending their time at home.

To further complement the effort and enhance the cardholder experience, the event also featured the opportunity for fans watching the contest to share questions with Rose and McDowell during the match. In addition, a select number of lucky Mastercard cardholders redeemed personalized video messages from McDowell through Priceless.com.

AB INBEV: MAKING BUDWEISER THE MOST TALKED ABOUT BRAND AT SUPER BOWL

Octagon invited 200 of the top influencers, creators, and tastemakers from the world of sports, fashion, and music to a once-in-a-lifetime experience, and strategically leveraged their collective reach as a powerful media platform to maximize Budweiser’s global relevance around the Super Bowl.

As part of the campaign, Octagon helped create the “BudX Hotel”, a one-of-a-kind, fully immersive experience that included a branded takeover of a 250-room hotel on the shores of South Beach. Featuring unique design elements such as branded furniture, specialty bedding in each room, a pop-up recording studio, and a souped-up Bud-themed classic Chevrolet in the lobby, the “BudX Hotel” also played host to exclusive Budweiser events, content-driven experiences, and concerts headlined by the biggest names in music including Halsey, Diplo, and Black Eyed Peas.

As a result of Octagon’s effort, Budweiser exceeded all goals for the event. “BudX Miami” generated enormous global attention for Budweiser around Super Bowl, produced more than 1 Billion impressions for Budweiser, and over 70 Million engagements across social channels throughout the course of the campaign.

DELTA: Around the Globe in Three Episodes

How do you help bring passionate sports fans closer to the team they love? By giving them an inside look at their team leadership, and access to how an MLS player roster comes together. For Delta Air Lines’ 2019 Sounders FC campaign, Octagon helped Delta create a three-part episodic digital series, “Non-Stop Scouting”, featuring Chris Henderson, VP of Soccer & Sporting Director for the Seattle Sounders. Highlighted by Henderson’s travels to three international destinations, Delta provided viewers with a front row seat on a trip around the world, as Henderson explored the intersections of travel, culture and soccer. Through candid observations, coupled with rich and cinematic visuals of the locations he visited, Henderson gave followers an analysis on each city, the people, and the game. In doing so, “Non-Stop Scouting” provided fans the opportunity to see how a global Sounders FC roster is built, and learn more about the man who travels the world to help bring the team together.

International football’s addiction to putting betting brands on the front of their shirts is well documented.

That’s why Octagon partnered with client Paddy Power to create Save Our Shirt – a movement to stop brands from treating fans like walking billboards.

This season Paddy Power is making the unprecedented move of "unsponsoring" football clubs across the UK by removing their logo from the front of the shirt and symbolically returning it back to the people it belongs to, the fans.

Who We Do it For

We're proud to work with the world's boldest and most inspiring brands. 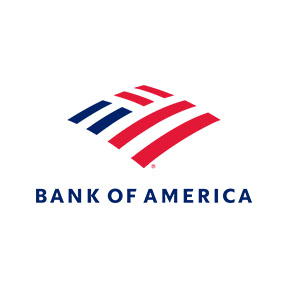 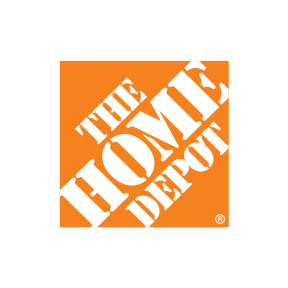 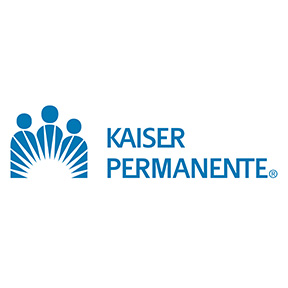 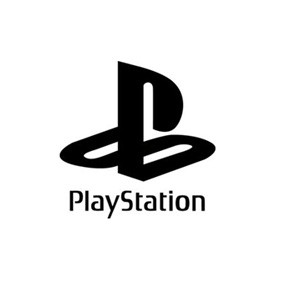 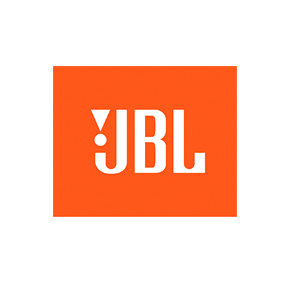 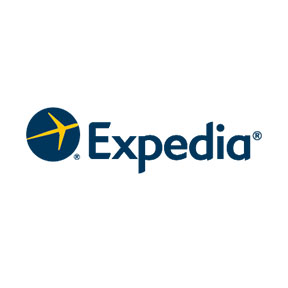 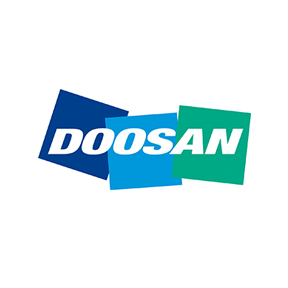 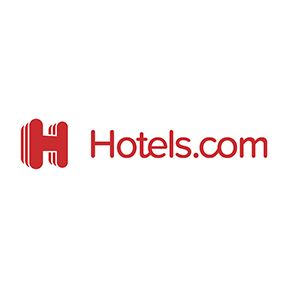 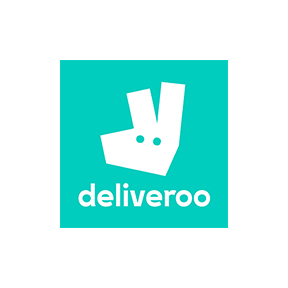 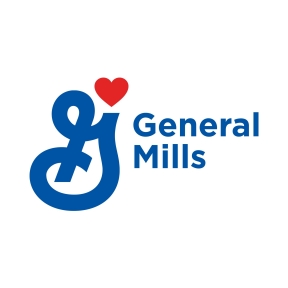