We are Octagon Spain and we fill stadiums, streets and squares. If you love sport, you’ve probably seen our work.

We bring people closer to their favorite sports through smart partnerships and generous ideas.

Gone are the days of flashing a logo and counting impressions; we make work that people remember and most importantly, engage with.

How did Mastercard ignite a conversation between 3.5 billion football believers and the billions of non-believers in the world?

At the Champions League Final in Milan, we set up the #MadnessorPriceless pop-up Barbershop to show the irrational lengths football fans go to demonstrate their love for the beautiful game.

We offered fans the chance to show their devotion with a freestyle haircut. And then let the world decide: Is it madness or is it Priceless?

For those who weren’t quite brave enough, we set up a virtual barbershop so that fans could still share their passion.

The campaign was deemed a massive success, with the Head of the UEFA Champions Festival commenting: “the Mastercard activation was the best we’ve ever had at the Festival. Incredible idea, and exceptionally well promoted and executed.”

How can we get fans closer to one of the world’s biggest sporting stars?

We created a fully interactive travelling event called “Retro Movistar Nadal” that allowed our customers the chance to play, quiz and engage with a digital Nadal. By using Movistar’s technological developments we were able to activate the Telefonica sponsorship in a way that earned fans attention.

How did SHIMANO win the brand race at Andalucia?

We designed and promoted one of the best mountain bike races in the world with SHIMANO at its heart. 800 bikers from 33 different countries competing through 2 Spanish counties. The spectacular event was over 6 days, 440km and 11,658 vertical meters.

The viewing figures were as high as the mountains themselves.

How do we get music and sports fans engaging with Barclaycard?

We sponsored the hottest venue in the heart of Madrid which holds over 150 premier events every year. Since 2015 we’ve been the strategic consulting and marketing agency for the world famous Barclaycard center.

By doing this the Barclaycard center is now synonymous with the best entertainment Madrid has to offer.

Barclaycard have become a brand that facilitates the things people love.

The Barclaycard center is the reference arena for music, entertainment and sports in Spain. It is located in the heart of Madrid and has held more than 150 premier events every year as well as being the home for basketball teams Real Madrid and Estudiantes.

Octagon Spain has worked as the strategic consulting and marketing agency for the arena since 2015.

In addition, Octagon offers commercial support for the arena, helping it receive one of the major deals in naming rights in Spain: Barclaycard Centre (previously known as Palacio de los Deportes)

We’re proud to work with some of Spain's boldest and most inspiring brands. 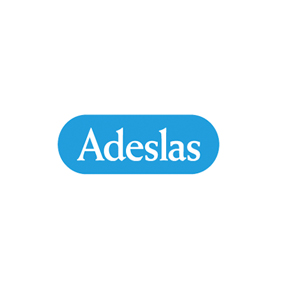 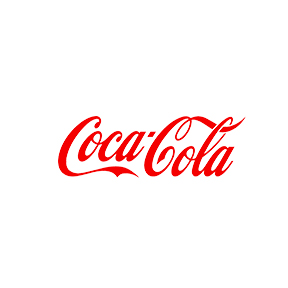 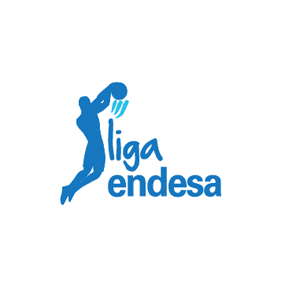 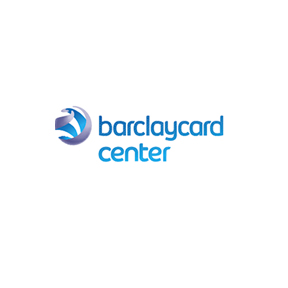