The football world is looking towards Russia. The starting match of the World Cup between the host and Saudi Arabia in Moscow is about to kick off, while the FIFA congress onsite today decided that the World Cup 2026 will be held in the US, Mexico and Canada – short “United”. Not Morocco. In the end, it was a decision that wasn’t much of a surprise, even though the overwhelming result was.

134:65 votes – that’s 67% for the more conservative option after bold decisions for South Africa 2010, Brazil 2014, Russia 2018 and Qatar 2022, at least in the eyes of FIFA; a return to a more predictable terrain.  The fact that, for the first time in 2026, there will be 48 teams competing was likely a factor that spoke against a rather small host country. Infrastructure and availability of stadiums was also a plus for the concept of the three candidates from overseas.

Mexico is experiencing its third World Cup, the US its second, for Canada it’s a premier. In the meantime, Morocco’s fifth failed attempt also means South Africa remaining to be the sole host ever on the African continent.

The location question is essential for the World Cup experience; same for geopolitical developments worldwide of course. This is also true for cultural or social reasons: you’re traveling with expectations, assessments and even prejudices to the host country. Sometimes they are validated, but oftentimes you have to adjustment them – once you get to know and understand the locals; if you’re open to it. The closer you work together, the closer is the mutual understanding. An additional factor for the atmosphere at such an event: How successful will be the host team? How far will it go throughout the tournament? In 2006 and 2014, Germany and Brazil reached the semi-finals, were there until the end. That is definitely good for the local mood; in stadiums, on the streets, at fan fests. 2010 in South Africa, the host team didn’t make it very far, but people picked a substitute team that represented the entire continent and therefore was feverishly supported until the quarter final: Ghana.

The trust Russians have in its own team is not very strong. Skepticism prevails. There aren’t any high expectations towards the host and we will see, if local fans pick another team to transfer their emotional support to as well, should ‘Sbornaja’ have to leave the tournament early. I hope that locals will continue to celebrate the grand football festival even after the exit of their team. I definitely wish the Russians that there will be more than just three games for their home team.

Here, we are talking about the emotions that I’ve already mentioned in my first article. Even for FIFA partners and sponsors it is important to capture these emotions and utilize them to their advantage. The platform FIFA as static ad space – that would be to unidimensional nowadays. It’s not like companies only care about an increase in sales; or to make their products more popular. Of course, this flows into the strategic positioning as well – but that doesn’t exhaust the marketing spectrum of a World Cup yet by far. It is more about emotionally charging a brand; to tell authentic stories about your company, your product and to place this exclusive content in a World Cup context.

One who participates in a World Cup as a sponsor already represents something.  Is someone – a big player in the segment.  “Just” participating, taking your most important customers to the VIP box at the stadium for the finale – that’s not enough anymore at this level.  That ticket would be too expensive considering the million dollar partnerships between FIFA and its partners or sponsors. Billboards, logos, appearances at fan fests – all of that is standardized and regulated. All parties will be represented this way. But how can you bring a partnership to life? How do you create special experiences? Be unique? How can you differentiate yourself? How do you position your brand through creative approaches?

Well, even more than the tournament in Brazil four years ago, the World Cup 2018 is a digital, a social media event. Even FIFA itself has evolved, just like its partners and sponsors. A lot of partner activations are taking place in the digital world. Here, it’s important to position yourself to ensure visibility and to develop great ideas within the regulatory framework. With the claim “Light up the FIFA World Cup”, our customer Budweiser is launching into the tournament – it doesn’t only sound big and ambitious, but is pursued deliberately throughout all activities in Russia and internationally.

What the advertising cosmos of a FIFA World Cup looks like beyond that, I’ll describe – among other things – in part four of my column. Until then: Enjoy the World Cup! And keep your fingers crossed for the German national team that will compete in its first game on June 17 against Mexico. 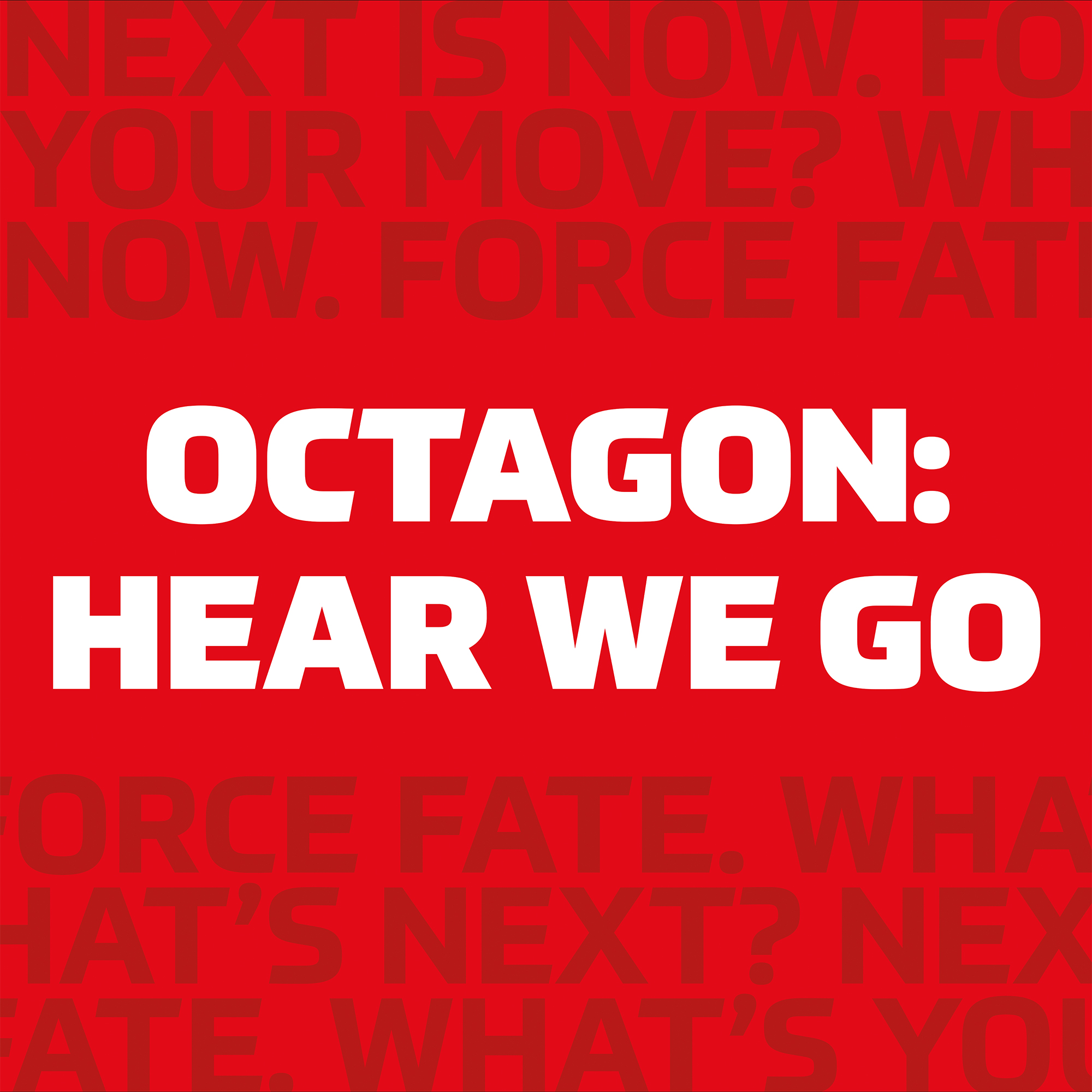 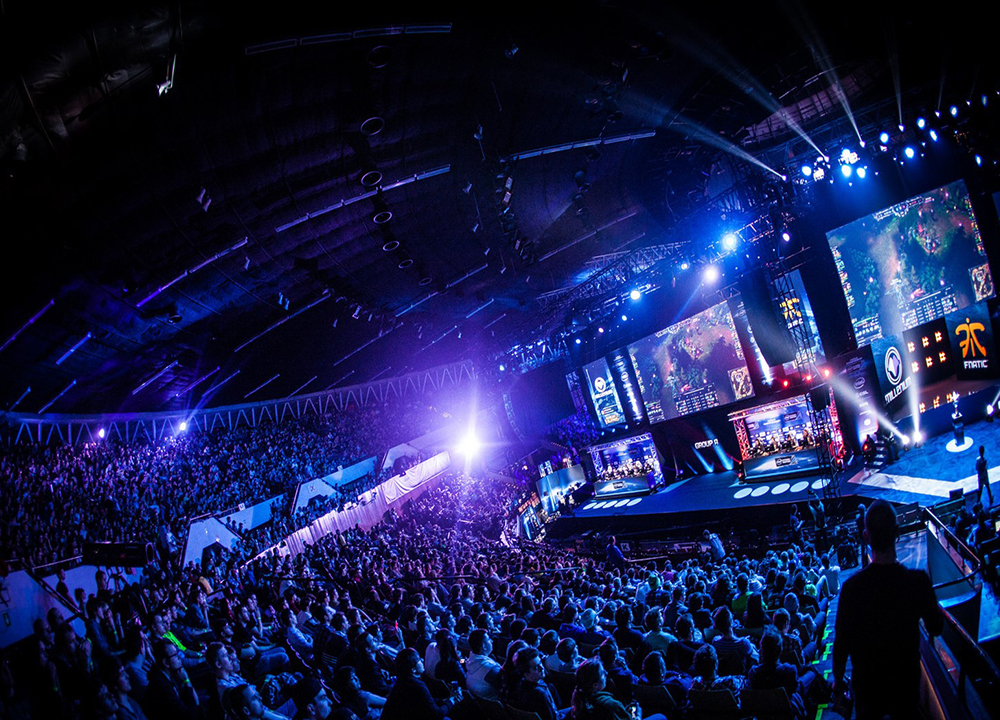 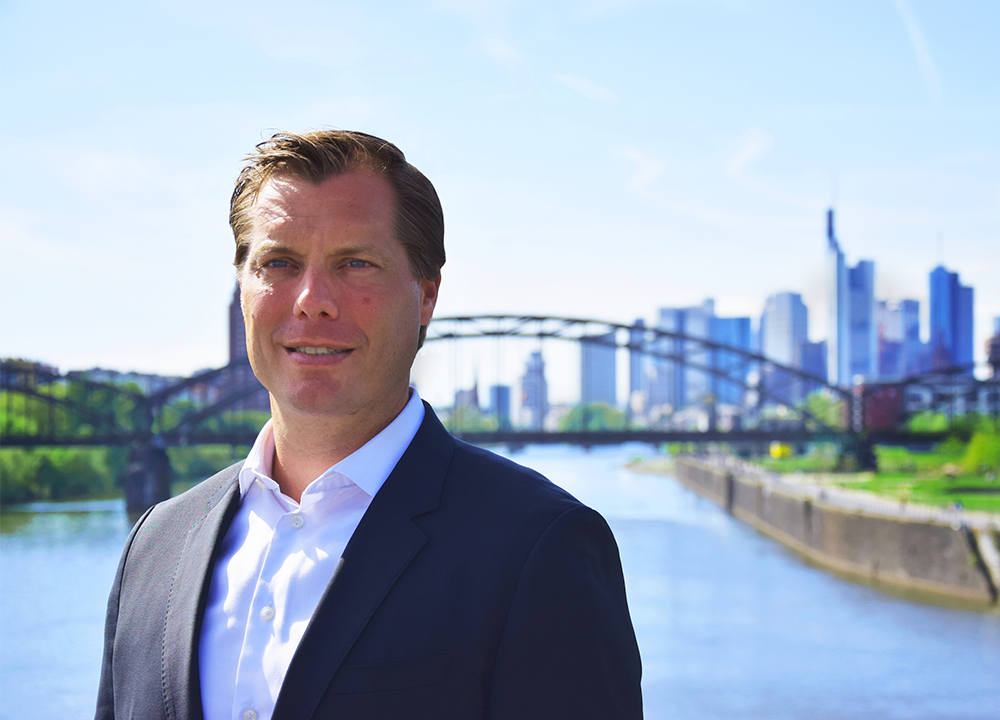