Star Running Back Agrees to a Worldwide, Exclusive Marketing and Management Partnership with Octagon

Carson, a 2017 seventh-round pick of the Seattle Seahawks, made an immediate impact with the Seahawks during his rookie season and has quickly become one of the NFL’s leading rushers over the past few seasons. Carson was a breakout star in 2018, leading the Seahawks with nine touchdowns and finishing fifth in the NFL in rushing with 1,150 rushing yards. He followed that up with a career-best season in 2019, finishing top-five in the NFL in rushing for a second-straight year with 1,230 rushing yards to go along with nine touchdowns while being selected as a Pro Bowl alternate. Carson is one of six running backs in Seahawks' history to post back-to-back 1,000-yard seasons.

Carson joins a star-studded Octagon Football client roster that dates back over 30 years. The sports and entertainment agency has consistently been at the forefront of sports marketing in football while representing some of the biggest names in the game, including Pro Football Hall of Fame running back Emmitt Smith, three-time Super Bowl champion Patrick Chung, 2018 first-round draft pick Kolton Miller, 2020 first-round draft pick Tristan Wirfs, as well as Super Bowl-winning Head Coaches Bill Cowher and Brian Billick, among many others.

For more than 40 years, Octagon has consistently pushed the boundaries of the industry with ground-breaking marketing campaigns, experiential and hospitality services, industry-leading data, insight, and strategy capabilities, as well as an unmatched talent management portfolio of the most high-profile and successful athletes and personalities. 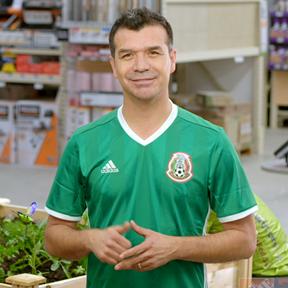 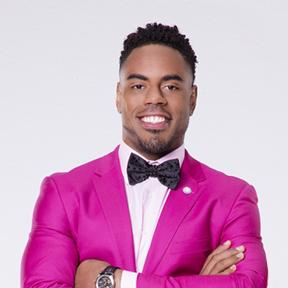 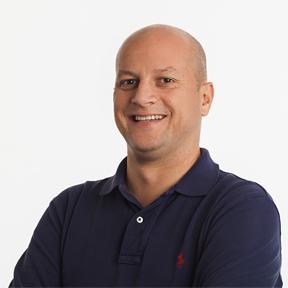