This past weekend, I was on the panel of guest judges at the Fairfield County Game Jam that took place at Ferguson Library in Stamford, Connecticut.

The game developers participating in this event range from novice developers to professionals. The Fairfield County Game Jam was attended by students from local colleges and universities including Norwalk Community College, Sacred Heart University, University of Connecticut, and University of Bridgeport. The keynote speaker this year was Tom Salta, soundtrack composer for the well-known games like Halo, PlayerUnknown’s Battlegrounds, and Prince of Persia.

The Game Jam starts on Friday night with a reveal of the theme. The participants, game designers and developers have 48 hours to create a game that relates to this theme. Late Sunday afternoon the participants of the Game Jam have uploaded their games. The teams got their certificates that called out the areas where they excelled (best story visualization, best original gameplay, best use of AI, the best environment, most creative). Having this achievement listed on their resumes helps the viable candidates differentiate themselves when the prospective employers look for talent. Throughout the weekend I noticed a recurrence of a number of topics that are relevant not only to the game developers, but also new graduates and those already in the workforce:

Set a time limit to produce your initial idea // Game Jam is essentially that. It requires the game developers to plan their time and come up with the working prototype within 48 hours. This will test your ability to think on the fly, as well as your ability to work under a time crunch.

Go out to the world and learn new things // Very often we forget that our learning does not stop the day we finish college. Every time we start a new project or get a new client we have to open ourselves to new areas to explore. You have to be flexible in order to succeed in the workplace.

Continue improving // It is a concept that is prevalent in software development, where you start with the Minimum Viable Product (MVP) and continue adding new features/improvements on regular basis. This concept can also be applied to improving yourself. The research shows that continuous dedicated work in a given area (the 10,000-hour rule) will yield the mastery of that area.

Network // Something that is a given in a business world. However, it is even more important more new grads, as that one connection might result in finding the first job right out of college.

It was exciting to see not only game design and development in action, but also to meet local entrepreneurs that reconfirmed the importance of game development, as Octagon Digital is committed to the use of AR / VR and gamifying user experience. Events such as the Game Jam are a brilliant tool for the digital stratosphere of the work place, as they invite and encourage experimentation, quick-thinking, and innovation in terms of game and tech industry.

Octagon’s Talent Acquisition team has a blast engaging with talent interested in the field of sports and entertainment marketing. We are always on the look-out for ways in which to match them with our great opportunities. Interested in joining Andriy's team? Check out the Technology, Design and Content group's Takeover Challenge here. 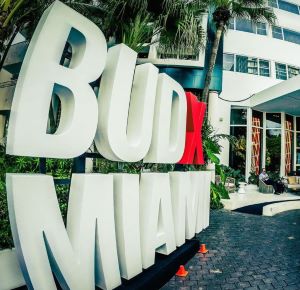 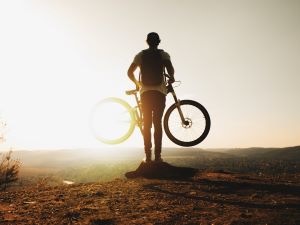 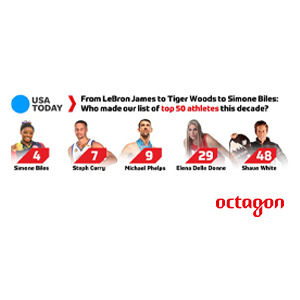 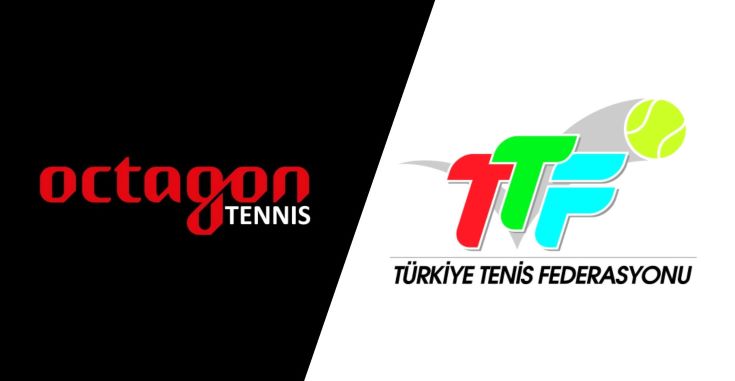