Octagon would like to extend a warm welcome to the 11 new members of the family, college soccer stars signed to the growing North American soccer representation division.

A few clients from Octagon's 2017 MLS SuperDraft class include:

Reagan Dunk, the former Denver University standout, was selected in the first round, 13th overall by Real Salt Lake.

One of college soccer’s elite defenders, Reagan led Denver to a 2016 College Cup appearance and was named an NSCAA First-Team All-American. The right-back was a two-time semi-finalist for the Hermann Trophy and a two-time Summit League Defensive Player of the Year. He was also named a 2015 NSCAA Second-Team All-American.

Jacori Hayes was selected in the first round, 18th overall by FC Dallas.

A former member of the U.S. U-18 Men’s National team, Jacori had a tremendous four-year career at Wake Forest that culminated in being named a 2016 NSCAA First-Team All-American. The creative midfielder was also a semi-finalist for the Hermann Trophy awarded to college soccer’s best player and was named the 2016 Senior CLASS Award winner. The ACC-All Academic performer finished his career with 15 goals and 15 assists.

Alec Ferrell was selected with the first pick of the second round, 23rd overall, to Minnesota United.

The former Wake Forest goalkeeper finished his college career in spectacular form, leading the Demon Deacons to the national championship game. The 6’4” shot-stopper was named a 2016 First-Team All-American and finished his career with 22 shutouts and 40 wins in 63 matches.

Francis de Vries was selected by the Vancouver Whitecaps in the second round with the 29th overall pick.

The former St. Francis University was a 2016 Third-Team All-American and was named the 2015 NEC and ECAC Defender of the Year. The New Zealand native started every match of his four-year collegiate career, scoring 15 goals, and was an Academic All-American.

Congratulations to our clients and best of luck in your rookie seasons! 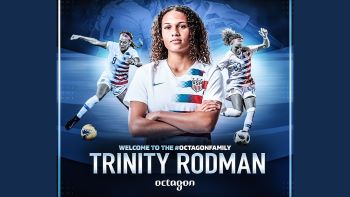 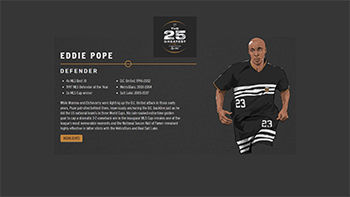 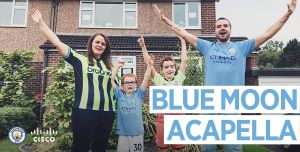 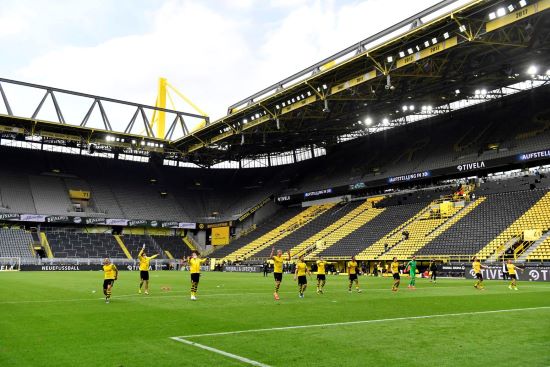