Octagon Hockey’s Allan Walsh has been named to SportsNet’s Power 25 list of players, owners and agents who have the biggest impact on-and-off the ice in the NHL. Walsh, a seasoned and veteran agent and member of the Octagon Family, is known for his fiery personality when negotiating and acting on the behalf of his clients. Walsh was also named to Hockey News’ list of the 100 People of Power and Influence in hockey.

Octagon Hockey client Marc-Andre Fleury, who is represented by Walsh, was named to his third NHL All-Star game since 2011. The starting goalie for the Las Vegas Golden Knights, Fleury has posted a 12-4-2 record between the pipes this season, with a 1.77 GAA and two shutouts to cement himself among the top goaltenders this season. A former first overall draft pick, Fleury’s elevated play this season has allowed the Golden Knights to remain at the top of the standings and contend for a playoff spot.

Vancouver Canucks rookie and Octagon Hockey client Brock Boeser has also been named to the NHL All-Star game roster, becoming the only rookie this year to earn the honor. The young forward's presence on the ice has been a boon for the team, as he’s totaled 24 goals and 19 assists this season in 46 games played. As he continues to emerge as a pivotal player for his team, we’ll continue to cheer him on from the bench at Octagon.

We’re excited to see how Fleury and Boeser do in the All-Star game, and how they compete for their respective teams over the remainder of the NHL season. 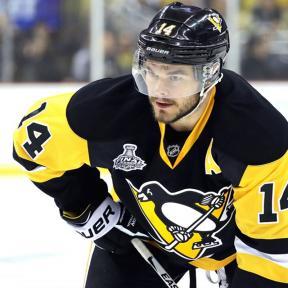 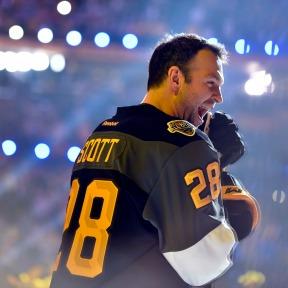 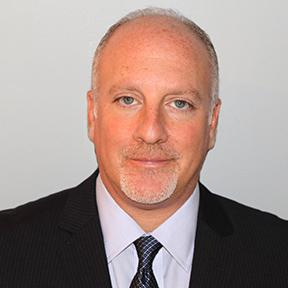 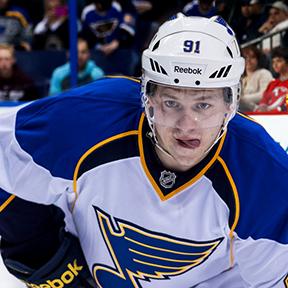