LONDON (September, 2019) – Octagon & FRUKT have unveiled the Power of Play report, a new white paper that looks beyond the big numbers in gaming & esports to unpack the real fan motivations and opportunities for brands and rights holders at the heart of gaming culture in Europe.

With global esports revenue set to top $1.1 Billion in 2019 and brand investment rising rapidly, gaming is suddenly on everyone’s agenda. But what is the real story behind the big data? And how can brands and rights holders cut through the noise to build authentic connections with gaming’s most ardent fans?

Octagon & FRUKT analyzed 1,500 gaming & esports fans across three key European markets (UK, Germany, Spain) as part of its proprietary Passion Drivers survey and harnessed in depth insights from a global panel of leading experts across the esports ecosystem to understand the drivers and trends that power this passionate space.

The research demystifies the preconceptions surrounding gaming and esports, while unpacking the four key motivations that matter most to fans: belonging; socialising; fandom and mastery.  It showcases the evolution of the sector and how the perception gap between endemic and non-endemic brands is rapidly shrinking – with fans open to a wider spectrum of brands. The report also uncovers three crucial trends for brands to lean into – bridging the inclusivity gap and going beyond gamer stereotypes, supporting grassroots players and emerging talent, and in harnessing the crossover potential with other cultural spaces (music, film, fashion, etc)

“Despite the fact so many brands are feeling compelled to explore gaming and esports, the general level of understanding of the culture and how to navigate the space is still relatively low. Many brands are still making a series of assumptions based on traditional sports and, whilst there are some similarities, fan motivations are very different.

“The distinctive communities that thrive around different esports titles; the way fandom works and is expressed; the unique player behaviours that ladder up into the quest for mastery; alongside rapid evolving metas and the fact the space is constantly disrupting itself, all serve to demonstrate truly extraordinary qualities. That’s the story we wanted to tell with this research.” 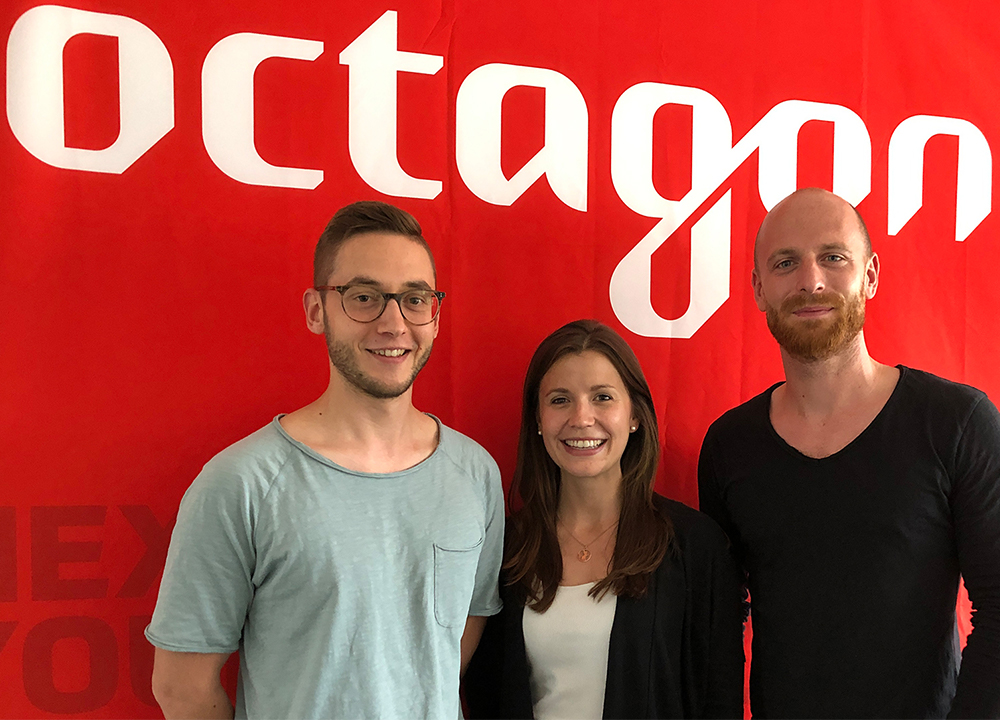