Congratulations to all of our nominated clients and Kids’ Choice Sports Award winners on their thrilling performances during the 2016 - 2017 season earning them the honor of being Kids' Choice.

Simone Biles  //  Favorite Female Athlete
During her Olympics debut in 2016, Biles earned four gold and one bronze medal, becoming the most decorated American Olympic gymnast of all time.

After an unexpected turn of events during the 2016 Finals, all eyes were on the 2X unanimous NBA MVP at the start of the 2016 - 2017 season. Could he make that old? The answer: a resounding yes. Going 16-1 in the NBA Playoffs capped with a Championship Win — Curry has nothing left to prove.

After winning his 13th individual gold medal during his final Olympics in 2016 and breaking the Olympic world record, Phelps cemented his status as the world’s most decorated Olympian of all time. He now has 23 total gold medals and 28 medals overall.

Can't wait till we get to bring @boomerrphelps here in a couple years!! #kidschoicesports https://t.co/oeSz1Szjtv

Stay tuned for #WhatsNext from the Octagon Family. 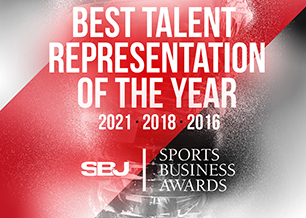 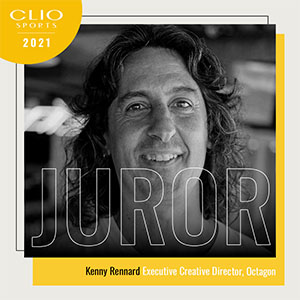 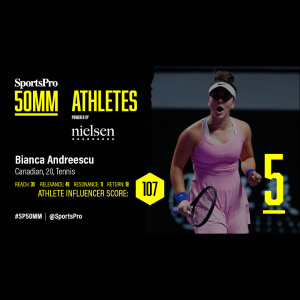