Octagon Basketball’s Managing Director Jeff Austin and his global team have helped raise the profiles of some of the game’s biggest stars both on and off the court over the past several years.

After a busy offseason that included new contract and endorsement deals, the action on the court is finally set to resume tonight.

Here are a few Octagon Basketball clients that we can’t wait to see in action this season:

Last season, the NBA's first-ever unanimous NBA MVP Stephen Curry racked up a series of accomplishments including an All-Star bid, claim to most three-pointers made for the fifth season in a row and, most importantly, leading his team to another NBA Championship win with fellow Octagon client David West. Curry entered the 2016-17 season aiming to answer a critical question: Could he lead the team back to the championship after one of the most memorable NBA finals of all-time? The answer: a resounding yes. This season, Curry looks to build on his legacy as the Warriors defend their title yet again.

All eyes were on first time NBA All-Star Giannis Antetokounmpo last year as he averaged career highs across the board: 22.9 ppg, 8.8 rpg, and 5.4 apg. He became the NBA's first player to finish in the top 20 in total points, assists, steals, rebounds and blocks in a single season — just five of many reasons why he was named the NBA's Most Improved Player during the inaugural NBA Awards. #WhatsNext? Entering a new season with a new title: TIME's ‘Next Generation Leader’.

Jordan Clarkson enjoyed another solid season with the Los Angeles Lakers. In addition, fans discovered Clarkson's interests off the court in a content series titled 'Beyond the Court', brought to you by Octagon client and Lakers partner Delta Air Lines. In ‘Beyond the Court’, Clarkson explored his growing passion for fashion with designer Chris Stamp. 'Beyond the Court' was recently selected as a Top 3 Finalist for the NBA Partnership of the Year Award.

TJ McConnell's sophomore season was marked with improved stats across the board in 2016. He was listed in the 76ers starting line-up for the majority of season and was recenntly awarded the Charles Barkley Award from the Professional Basketball Writers Association for his willingness to conduct meaningful interviews. 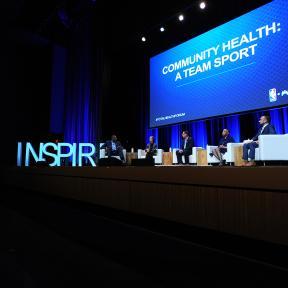 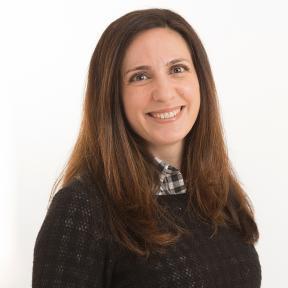 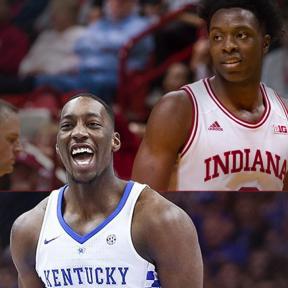