STAMFORD, Conn. – August 28, 2019 – Octagon and the Football Association of Thailand (FAT) today announced a multi-tier media rights consulting partnership, in which Octagon’s Global Media Rights Consulting division will advise the Thai FA on its national teams and domestic league media rights. Central to the partnership, Octagon will provide media rights data, insight, valuation, and sales strategy services for the Football Association of Thailand. In addition, Octagon will work directly with association executives to help amplify reach through traditional and new media distribution opportunities, as well as generate increases in revenue for the Thai Men’s and Women’s National Football Teams, the Toyota Thai Football League, and the FA’s compelling portfolio of properties.

“The Thai Football League, along with the Thai Men’s and Women’s National Football Teams, are some of the fastest growing football properties in Asia, and we’re excited to work with the Football Association of Thailand to help take the league and its teams to new levels,” said Daniel Cohen, Senior Vice President, Global Media Rights Consulting, Octagon. “By harnessing Octagon’s global network of media data and research analysts, C-Level broadcaster relationships, and negotiating expertise, we anticipate new media collaborations that will deliver Thai Football to more fans than ever before.”

“The Football Association of Thailand is proud to partner with Octagon to continue to drive increased global television and digital distribution, and manage media rights for our national teams and the Thai Football League," said Somyot Poompanmoung, President, Football Association of Thailand. “Our Thai Men's and Women's National Teams, as well as the Thai Football League, are among the most popular football properties in Asia. We are excited to build on their combined success and create a long term proposition for media distribution on the global stage."

Octagon and the Thai FA worked with Asia based specialists Nick Wilkinson and Iqbal Maricar to complete the partnership.

Octagon’s media rights consulting work with the Football Association of Thailand will include reviewing the association’s existing media rights agreements, assets and content packages, as well as determining the best future packaging and go-to-market strategy for the FA’s full media rights portfolio. In addition, Octagon will provide in-depth analysis of potential distribution platforms and pricing models, and negotiate new distribution agreements in key markets, to maximize revenue and expand viewership and reach. The next cycle of domestic and international media rights begins January 1, 2020. 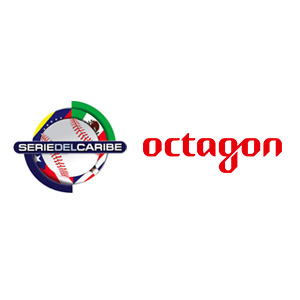 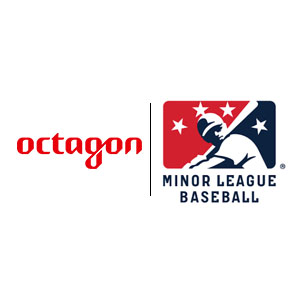 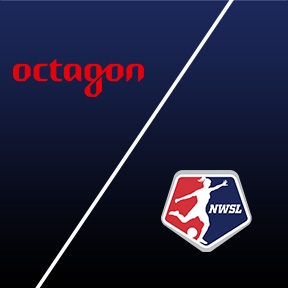 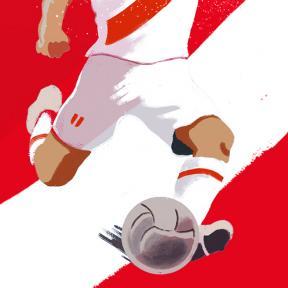