We are a team of 800 strong across the globe, using our unique blend of brains and creativity to predict, produce and perform for our talent and brand clients.

#MyOctagon is an opportunity to learn about our team members - who they are and what they do.

Tassilo Von Hanau negotiated his first sports contract when he was just nine years old. Through persistence and sound strategy, he was able to convince his parents to allow him to stay up past his bedtime to watch live Champions League and NBA action on fifteen occasions throughout the year.

Fast forward to today as an Account Director based out of Octagon's London offices, he utilizes the knowledge he gained as a fan to help Octagon's clients earn attention through their partnerships.

Tassilo played a central role in Mastercard’s award-winning 44 Days of Crazy campaign for the 2015 Rugby World Cup. Creating unpredictable, inspiring and thrilling experiences for rugby fans everywhere., the global campaign was overwhelmingly successful in its goal of ‘turning the world oval’. Although the experience lasted only 44 days, the impact lasted a lot longer, with increased card spending, increased transactions and a social reach of 145 million.

When asked about his favorite experience at Octagon, Tassilo notes that there is no shortage of options to choose from.

“Witnessing my favorite team (Bayern Munich) win the 2013 UEFA Champions League Final at Wembley thanks to our beloved, bald, Dutch winger Arjen Robben was a surreal experience”, he said.

Tassilo, who has also worked from Octagon's Frankfurt and Dusseldorf offices, has had the opportunity to meet plenty of inspiring and fascinating people through his work. One such instance was when he had the chance to interview and hit the slopes with Olympic gold medalist and downhill skiing legend Franz Klammer at the Hahnenkamm Race in Kitzbühel, Austria.

“Let’s just say, when you live like a rock star for most of the '70s and '80s, you have more than a couple of interesting stories to tell.”

Tassilo hopes to have more incredible stories to tell as he continues to travel the world creating work that earns the right attention for Octagon's clients. 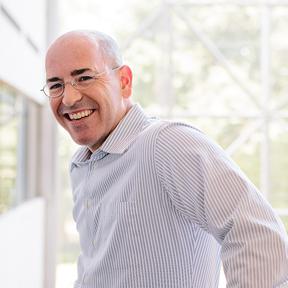 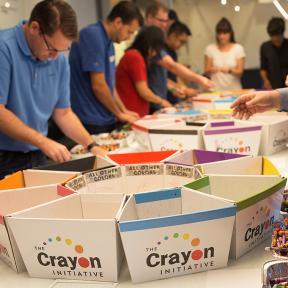 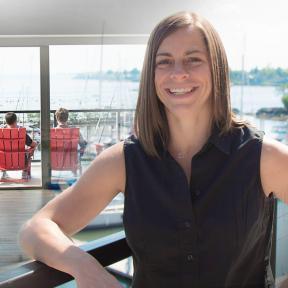 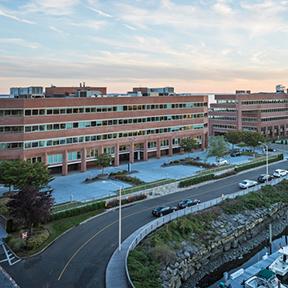