It’s hard to pinpoint exactly when it happened, but nerds and geeks now drive popular culture. Take Game of Thrones for example. The most talked about show on TV is the ongoing story of an undead army’s disagreement with a queen of dragons and her (spoiler alert) once deceased, now resurrected nephew/lover. It’s hard to imagine those M.A.S.H., Cheers, and Seinfeld water cooler conversations being replaced with dragons, wights, and dramatized medieval politics – but it happened.

Outside of TV, Star Wars, Harry Potter, Marvel and DC own the box office. Steven Spielberg is directing Ready Player One, an overwhelming love letter to nerd culture. Not unlike The Brief Wondrous Life of Oscar Wao, a Pulitzer winner overflowing with allusions to comic books, fantasy, and science fiction. Hell, video games are now officially a sport with 800 million fans. Culture is driven by what people care about most, and, more and more, people care about what was once the target of ridicule from the mainstream.

This cacophony of fantasy and science fiction comes from the deep and infectious love select fans have for these genres. That love is rooted in the classic novels, comics, tabletop and video games that have served as the inspiration for so much of what we see on TV and in theaters. HBO didn’t greenlight Game of Thrones in 2010 on a hunch. HBO green lit the show because of an existing fan base that has grown exponentially since the first book was published in 1996 – a book whose popularity is directly tied to the creation of the genre with Lord of the Rings in 1954.

For marketers looking to roll the metaphorical 20-sided die and fully embrace this growing part of culture, understanding where it comes from and making that deeper connection is critical. It’s something many content creators have already figured out. Stranger Things is a great example of a show that taps directly into that nostalgia through Dungeons and Dragons and the Demogorgon.

If you’re struggling with the connection, then immerse yourself in the backstory. Go to ComicCon, E3, and ESL Tournaments. Play old video games like Donkey Kong and the classic card and tabletop games that inspired them. Read Neuromancer, Childhood’s End, and Watchmen. In attending the events, playing the games, and reading the books and comics that have inspired the new mainstream, you might just find something that connects with you on a deeper level.

That’s easy for me to say; I found the connection a long time ago. It might have been shooting the screen with an unplugged Duck Hunt gun as my brother played Robocop on NES when I was three years old. Or maybe it was when I read The Hobbit. I love this stuff and love watching other people find joy in it. What matters is people are finding happiness in it. That’s what has, and will continue to drive its growth and influence over popular culture. So grab a controller, book, or game board - your brand will thank you as you find new ways to connect with consumers around something they love. 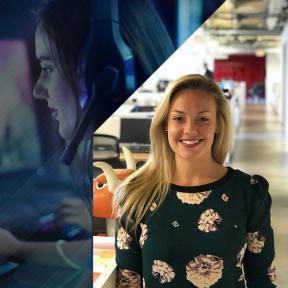 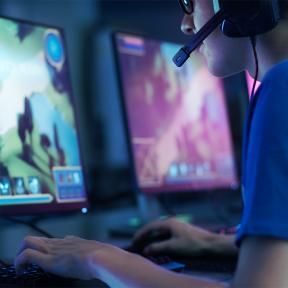 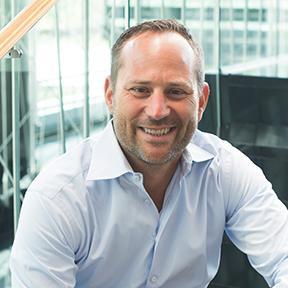