“Matthieu is a trusted leader at our company and is well respected by clients and rightsholders alike,” said Jeff Ehrenkranz, Octagon President, Marketing International. “Octagon’s practice in Russia will flourish under his leadership. We’re excited to create campaigns and experiences for our clients that earn attention across the globe. Octagon is the only agency that has someone in Moscow fulltime with such an extensive FIFA World Cup and Olympic Games pedigree.”

Fluent in four languages, Fenaert specializes in creating customized experiential and hospitality programs and large scale event production. He is based in Octagon’s Moscow office. 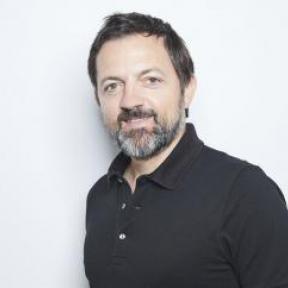 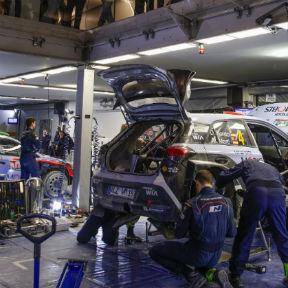 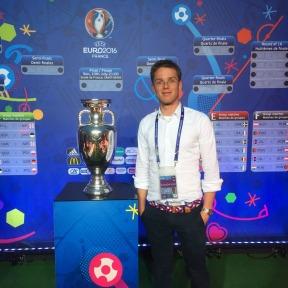 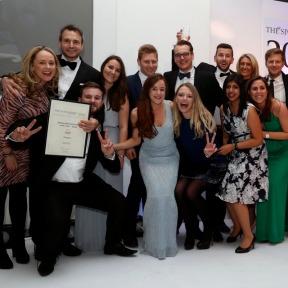