Lisa Murray Named One of Adweek's 'Most Powerful Women in Sports'

Octagon Global CMO Lisa Murray has been named one of the Most Powerful Women in Sports by Adweek. The annual list recognizes the MVPs of the sports marketing world: 35 female executives and influencers who are winning over the next generation of fans and scoring new partnerships with brands.

Landing an A-list client like Mastercard is a feat in itself, but keeping the financial services company in the fold for more than two decades, building its sponsorships and experiential marketing programs around the world, is next-level customer care—exactly the type that Murray specializes in at Octagon. An avid golfer and 28-year veteran of the IPG-owned firm, she also works with Johnson & Johnson, Allstate and Cisco on high-profile, big-tent sports events like the Olympics. When the next FIFA World Cup comes around in 2018, it will mark the seventh consecutive time she’s linked the agency’s brands with the global soccer behemoth.

Throughout her 26-year tenure, Murray has helped to grow Octagon into the recognized global leader in sports and entertainment marketing. As Global CMO, Murray oversees marketing and communications for the Octagon agency brand worldwide and leads the firm’s marketing best practices development and deployment. She leverages her vast expertise across the largest global sports properties including the Olympic Games and FIFA World Cup. Murray’s leadership extends across the entire Octagon Sports and Entertainment Network, where she is the key driver of multi-agency integration and shared best practices. Her continued work drives business growth and efficiencies across the sports, music and entertainment enterprise that encompasses Octagon, FRUKT and Rogers & Cowan.

Murray has delivered keynote addresses for the Sports Marketing Association and SINC and has shared her experiences as a female executive in the sports & entertainment industry on a number of occasions including PGA Tour’s Executive Women’s Day. 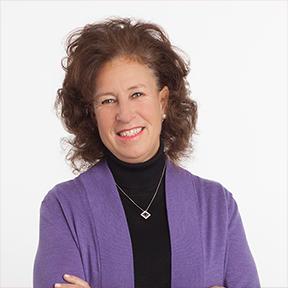 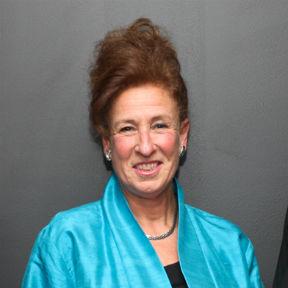