CULTURE: THE IMPORTANCE OF TRADITIONS

Mission, vision, values: We often hear how they shape a company’s culture. And I understand the importance they play in helping an organization define who or what they are, and want to be. However, all three require constant reinforcement and - I think we would all agree - that can be a tall order. We often get caught up in the daily demands of our jobs and lose sight of the bigger picture. It’s not malicious nor is it intended, it just happens as we strive to keep up with the to-do list.

Traditions are different than an organization’s mission, vision and values, and they play a crucial role in shaping culture and a positive work environment. Traditions pass down learnings from the seasoned veterans to the rookies, often in an environment that’s built on camaraderie and sharing. Traditions evolve to reflect the progress of an organization and its people.

Octagon has many traditions, but for me, there is one that is above all others. Turkey Bowl is the two-hand touch football game we play on the Tuesday before every Thanksgiving. But, Turkey Bowl is much more than a football game. It’s a day-long tradition that started long before my arrival ten years ago. Each part of the day has special meaning, none of which are prescribed. They are natural meanings that one learns simply by participating and the event encompasses everything I think we are and strive to be.

As we’ve grown as a company, we’ve evolved the format, building from two teams separated by age and wisdom, to four teams chosen through an official draft, presided over by our own Octagon Turkey Bowl Commissioner.

This year, we created a live draft in our common area. Our Commissioner announced the picks and presented a shirt to the top draft picks – just like the big leagues. By creating this new element, we developed another aspect that brought people together.

The day kicks off when employees are provided a fully catered Thanksgiving meal. The counters in the kitchen are cleared to make way for the trays of turkey, stuffing, mashed potatoes, green bean casserole and gravy. Chairs line the tables that are decorated with various center pieces and linens. Plates are filled and employees join their co-workers and break bread over a feast that never disappoints. It’s tempting to indulge in a second plate or a piece of the numerous pies provided, but those who have been around know not to eat too much because there is a football game to be played. I have seen the rookie mistake made more than once. The sly veterans usually let the newbies figure this one out on their own.

After lunch and final emails, we voyage to the local field.  There are two semifinal games and the winners square off in the championship.  It may be a two-hand touch game, but don’t kid yourself, it’s physical. Competition is definitely part of our culture – and everyone plays. Men, women, young and old; our President lines up next to a Trainee, our Creative Director throws the long ball to an eager receiver/Accountant and our female CFO serves as head linesman.

As the games unfold, the teamwork, collaboration and encouragement are evident to everyone who attends and plays.

Yes, some players are better than others, but in true team fashion, everyone works together to achieve the common goal of winning. Even in defeat, the two losing teams pack the sidelines and cheer on their fellow employees through the championship game.

Just before dusk, the final whistle blows and one team walks away victorious, complete with bragging rights for the next year.

There is an immediate change in purpose as it goes from on-field competition to post-game celebration at a local watering hole. The talk is of this or that play, or how the ref missed the call. There is a shaking of hands and pats on the back. The group comes back together as one and replays the day – often with varying accounts.

While it’s not stated, we recognize the underlying values that were on display throughout the day. No one needs to say it, but we all either learned or were reminded what Octagon is about.

Turkey Bowl day is not something in our mission, vision or values, but it’s a tradition that embodies who we are and what we hold important. To participate in the day – whether you plan, play or cheer – is to feel a closer connection and understanding of Octagon. 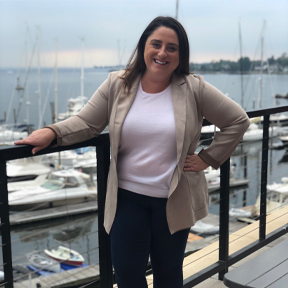 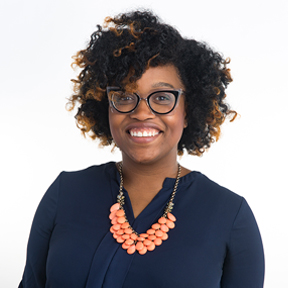 BEING YOUR AUTHENTIC SELF AT WORK
HR 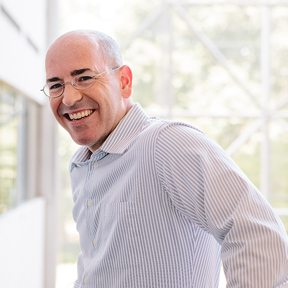 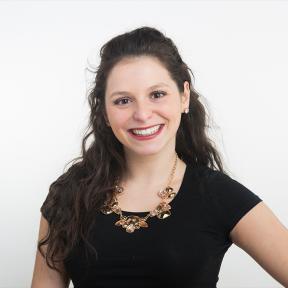