The Flower Mound, Texas-native built an impressive resume during her college career, earning many accolades and awards throughout four seasons at Baylor. Cox earned All-American honors during her junior and senior seasons, including selections to the AP All-America First-Team, the U.S. Basketball Writers Association All-America First-Team, and the John Wooden Award All-American Team. She was named the Big 12 Player of the Year (2020), a two-time Big 12 Defensive Player of the Year (2018, 2019), three-time All-Big 12 First-Team selection (2018-2020), and three-time All-Big 12 Defensive Team selection (2018-2020).

Cox also played a major role in helping Baylor capture the 2019 NCAA National Championship. She was selected to the 2019 NCAA Final Four All-Tournament Team and was named the 2019 NCAA Greensboro Region's Most Outstanding Player, averaging better than 15 points and nine rebounds per game during the Lady Bear's championship run.

Cox, a top prospect in the upcoming WNBA Draft, finished her Baylor career among the school's all-time leaders with 1,570 points, 982 rebounds, 363 assists, and 301 blocks in 131 games.

The WNBA Draft is scheduled for Friday, April 17 with live television coverage beginning at 7 p.m. ET/4 p.m. PT. You can follow every pick live on ESPN or the ESPN App.

Octagon has a long and proud history in basketball that dates back over 30 years. The sports and entertainment agency has been at the forefront of sports marketing in basketball while representing some of the biggest names in the game, including three-time NBA MVP Moses Malone, two-time NBA MVP Stephen Curry, 2019 NBA MVP Giannis Antetokounmpo, and two-time WNBA MVP Elena Delle Donne, among many others.

For more than 40 years, Octagon has consistently pushed the boundaries of the industry with ground-breaking marketing campaigns, experiential and hospitality services, industry-leading data, insight, and strategy capabilities, as well as an unmatched talent management portfolio of the most high-profile and successful athletes and personalities. 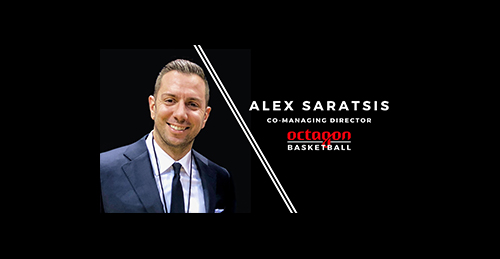 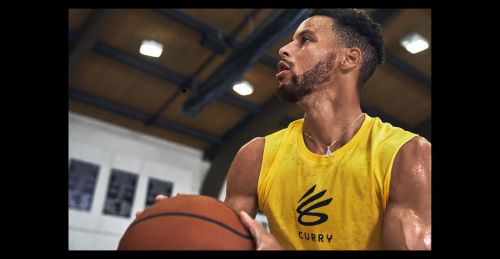 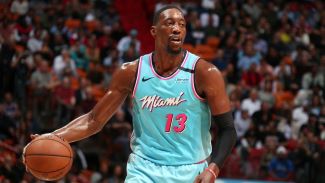 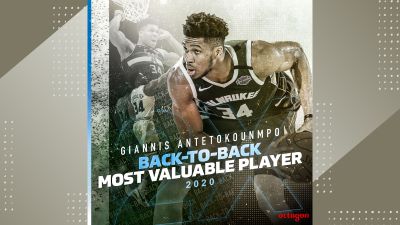