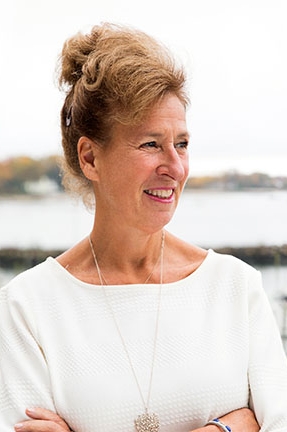 In her role, Murray oversees marketing, communications, and inclusive diversity efforts for the Octagon brand worldwide, which includes more than 50 offices in 22 countries.  She also serves as a sought after resource for many of Octagon’s longstanding corporate clients including Allstate, BMW, Cisco, Johnson & Johnson, and Mastercard, leveraging her vast expertise across the largest global sports properties including the Olympic Games and FIFA World Cup.

In addition, Murray’s leadership extends across the entire Octagon Sports and Entertainment Network, where she is the key driver of multi-agency integration, diversity and inclusion, and shared best practices. Her continued work drives business growth and efficiencies throughout the sports, music, and entertainment enterprise that encompasses Octagon, Rogers & Cowan/PMK, FRUKT, and Milkmoney.

Among Murray’s many distinguished accomplishments, she serves as the National Chair of IPG’s Women’s Leadership Network, and in 2019 was named as a WISE Women of Distinction honoree, recognizing her role as a trailblazer in the sports business industry, as well as her continued support of women across sports, entertainment, and events. Additionally, Murray is a member of the University of Delaware Hospitality Business Management Leadership Advisory Board.

A graduate of the University of Delaware, Murray resides in Redding, CT.

Faces in the Crowd