Mastercard: The Most Talked about Brand at Rugby World Cup

With 1 billion people watching around the world, Rugby World Cup was the biggest event of 2019. We made Mastercard the most mentioned brand around rugby in both earned and owned media, creating an unforgettable experience for customers, cardholders, and rugby fans around the world.

In the lead up to the event, we created unique video content with our global ambassadors, and activated across 20 markets, with over 110 issuer and merchant campaigns globally. Guests arrived from all corners of the world, treated to exclusive VIP experiences and unrivalled in-stadium hospitality. Mastercard was accepted at all merchandise outlets, spectator plazas, and at ticketing. With extensive POS branding, we also helped Mastercard unveil Japan's first sonic integrated campaign.

Innovation, technology, and fan passion were at the forefront of the Mastercard Player of the Match Trophy – creating Rugby World Cup's first ever Live Trophy. Telling the unique story of each match via official match commentary, inscribed at incredible speed and delivered at the final whistle. Octagon received industry recognition for this work, including "Best Technology-led Innovation of the Year" at the The Drum Marketing Awards, and "Best Use of Experimental Tech" at the Campaign Tech Awards 2020.

Mastercard celebrated togetherness, inspiring fans and consumers in Japan and around the world. Together, Start Something Priceless.

Cisco: Bridging the World at the Olympics

We have a long-term partnership with Cisco at the Olympics, working to improve on programs we deliver for them every Olympics from London, Rio, and now Tokyo. To create a strong business edge for Cisco and best present their network products, we showcase how they can lead the way for Japan's digital transformation – connecting the world.

Octagon built a partnerships with stakeholders and strategic athlete partnerships with two of the most well-known 2020 hopefuls: Kasumi Ishikawa and Tomokazu Harimoto. Cisco's technology improves athletes training, and they are in turn able to to inspires millions. With our operational expertise, we will deliver on bespoke travel and observer programs, to maximize the value of their assets.

Octagon also created Priceless Experiences for Mastercard guests from all over the world through a Pro-Am and bespoke hospitality program. Our Pro-Am packages gave guests the exclusive chance to play with a PGA TOUR Champions Professional on the tournament course and enjoy the finest of Japanese food and culture at the luxurious Imperial Hotel in Tokyo.

During the tournament, Octagon hosted more than 75 guests each day at the dedicated Mastercard 18th Green Suite, where they could enjoy prime view of the action and fine dining in a private hospitality space. Each day, guests could enjoy Q&A and Meet & Greet sessions with Mastercard Ambassadors and PGA TOUR Champions Professionals, while select guests were treated to Priceless Surprises including Honorary Observer, Behind-the-Scenes Tours and Golf Clinics.

ASICS: Moving as One

We helped ASICS launch new versions of their iconic green and yellow jerseys for the South African and Australian teams ahead of Rugby World Cup 2019. We celebrated the launch with a media event featuring 75 invited guests including stars, students, and embassy representatives from the two nations at ASICS's flagship store in Harajuku. There was extensive coverage by key sports news outlets and social media buzz.

A unique VR experience immersed guests in the story of the development of the jerseys. Technologically optimized to make players harder to grab, but balls easier to grip, these jerseys were worn all the way to victory on the pitch.

Octagon launched four major activations for MGM Resorts in Japan in the same calendar year, starting with the MGM MLB Opening Series at Tokyo Dome. Over 450,000 baseball fans were able to compete in an interactive mobile homerun derby game, as well as in-between innings on the jumbotron.

We similarly engaged the 60,000 basketball fans in attendance over three days at the Saitama Super Arena with a mobile game competition at the NBA Japan Games.

For Japan's first ever PGA TOUR event, we launched the "MGM Resorts The Challenge: Japan Skins" with some of the biggest names in golf: Tiger Woods, Rory McIlroy, Jason Day, and Hideki Matsuyama. VIP guests had the rare opportunity to take a photo with this stellar line-up, and enjoy exclusive hospitality overlooking the 18th hole.

Outside of sports, MGM created a stir at Sneaker Con Osaka, with Octagon providing our operational expertise.

We’re honored to work alongside the world’s boldest and most inspiring brands and rights holders. 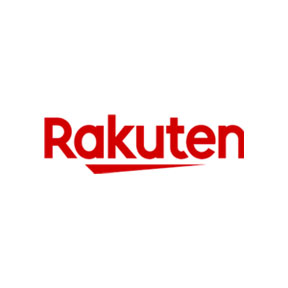 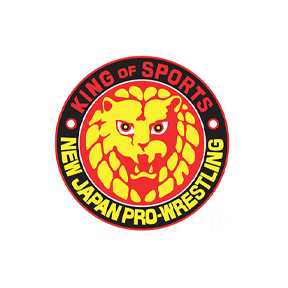 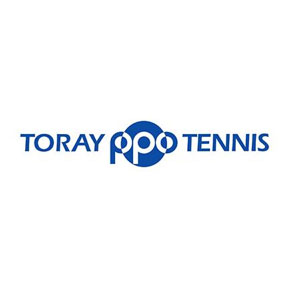 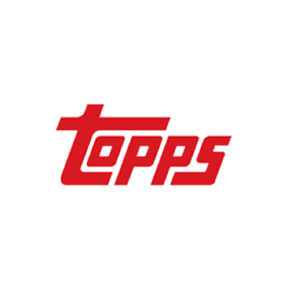 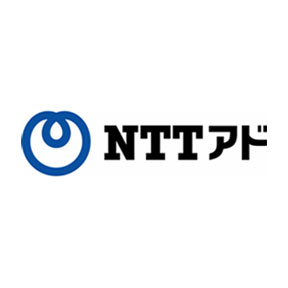